The number of those unemployed with a bachelor's degree reached 315,000 as of end-September, accounting for a record 32 percent of the entire jobless population of 985,000, according to the data by Statistics Korea.

It is the first time that the figure has topped the 300,000 mark since 1999 when the office started to compile such data.

The rising unemployment among college graduates is attributed to the combination of a protracted economic slowdown and so-called 'academic inflation,' officials at the agency said. 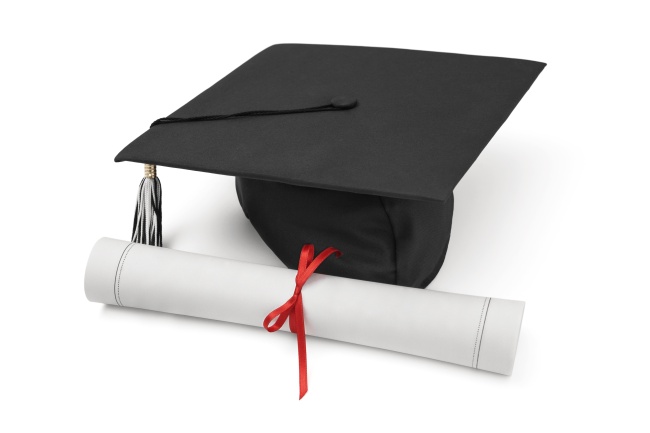 (123rf)
The numbers have been on a sharp rise over the past two decades to hit record highs both in the number of unemployed bachelors and the percentage.

The statistics office said the higher educational backgrounds of South Korean people have contributed to the trend, coupled with a high youth unemployment rate.

In the country, more than 70 percent of high school graduates went on to university in 2014, the highest college attendance rate among the Organization for Economic and Cooperation and Development member countries.

At the same time, the unemployment rate rose to 3.6 percent last month, marking the highest rate for the month of September in 11 years, with that for young people, aged between 15 and 29, reaching 9.4 percent. (Yonhap)