A total of 5,284 workers were let go from 54 firms between January and June this year, compared to a year ago, according to data by Chaebul.com.

Battery provider Samsung SDI, for instance, last year announced that it planned to cut some 12,000 senior employees by 2016.

Manpower at IT giant Samsung Electronics totaled 95,420 workers in the first half of this year, down 3,579 employees from a year earlier, data by the research firm showed. 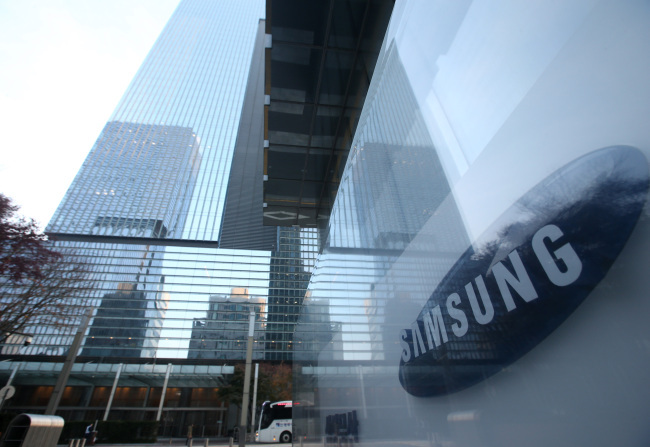 Machinery manufacturer Doosan Infracore slashed the number of employees by half to 2,515 workers. The firm is undergoing a reshuffle to improve its financial structure, as the company has been hard hit by reduced demand in China.