According to industry sources, Hyundai Motor and GE Capital plan to sign the buyout deal on Oct. 17. The transaction is valued at approximately 600 billion won (US$536.92 million). 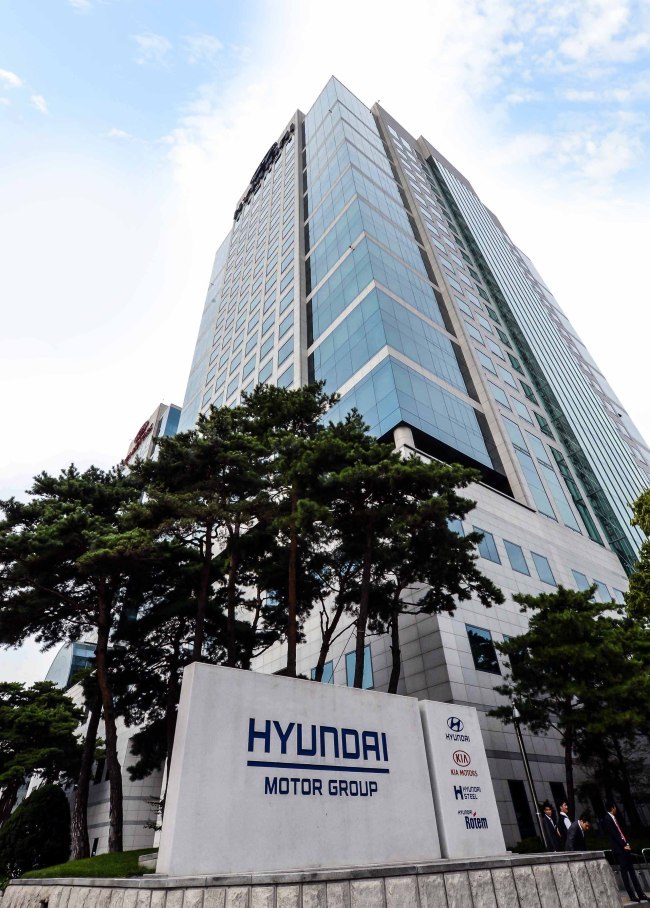 The auto conglomerate plans to establish a special purpose entity to finance the deal through a total return swap agreement, to de-risk from the purchase.

According to market watchers, GE Capital was looking for a third party to acquire the shares as part of its exit strategy, but couldn’t find a prospective buyer.

The latest deal will end the 12-year-old joint venture, which was established in 2004 when GE capital invested 620 billion won for a 43.3 percent ownership of the conglomerate’s finance arm. Last December, the group’s automakers Hyundai Motor and Kia Motors bought back 23.3 percent stake in Hyundai Capital Services from GE Capital for 703.1 billion won.