The two firms declined to reveal details of the high-profile meeting. Industry watchers see they may have discussed possible partnership on the Internet of Things services and semiconductors.

Their meeting comes after the Japanese tech and telecom behemoth acquired British chip designer ARM Holdings for 24 billion pounds (US$32 billion) in July in a push to take a lead in the era of IoT that connects all machines via the internet. 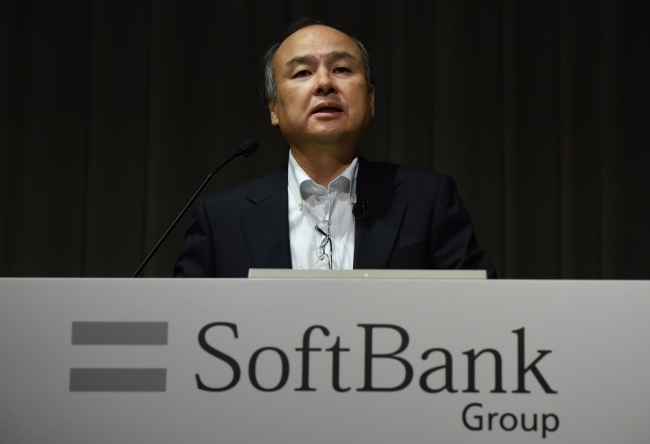 Samsung uses ARM’s graphics processing chips for its devices as well. The company also sells its flagship Galaxy S phones through SoftBank in Japan, one of the trickiest markets for the world’s largest smartphone maker.