The coal reserves in the mines are projected to reach up to 220 million tons. 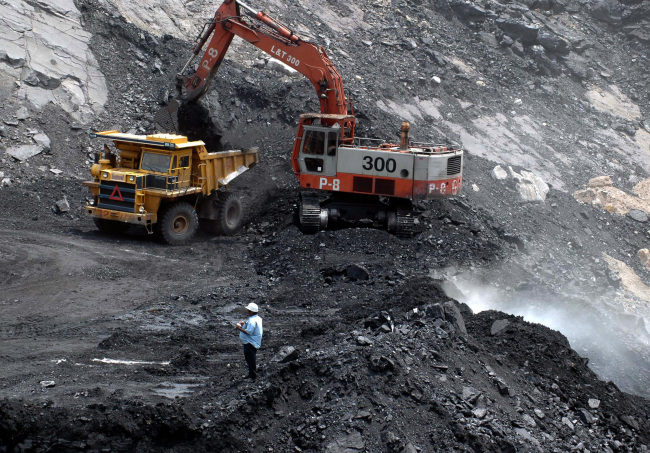 A coal mine in India

The South Korean trading firm began to excavate the Gam mines in 2012 by attaining a 60 percent stake and full operational control. Previously, it had successfully developed another mine in 2007, which currently supplies 3 million tons.