According to World Health Organization data gathered by the ruling Saenuri Party’s lawmaker Yoon Jong-pil, the number of new HIV infections and AIDS patients around the world decreased 35 percent from 2000 to 2015, while the number in South Korea quadrupled over the same period.

Since 2013, there have been at least 1,000 new patients infected with HIV each year. According to data from last year, 93 percent of the newly diagnosed patients were men in their 20s and 30s. 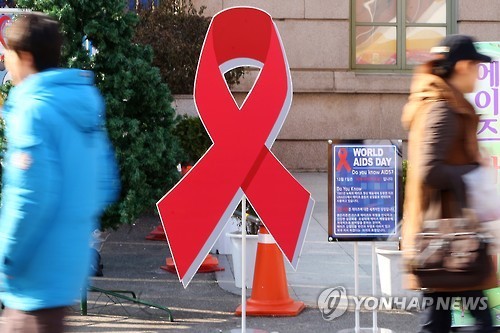 Last year, there were 10,502 people living with HIV infections here, surpassing the 10,000 mark for the first time since the first HIV-positive person was reported in the country in 1985.