Volvo Korea CEO Lee Yoon-mo unveiled the rosy sales outlook during a launch event for the new S90, the carmaker’s flagship sedan, on the day in Incheon.

“The XC90, launched in March, is enjoying popularity, selling some 750 units. With the launch of our flagship S90 sedan, we aim to sell about 5,200 vehicles this year,” he told reporters. 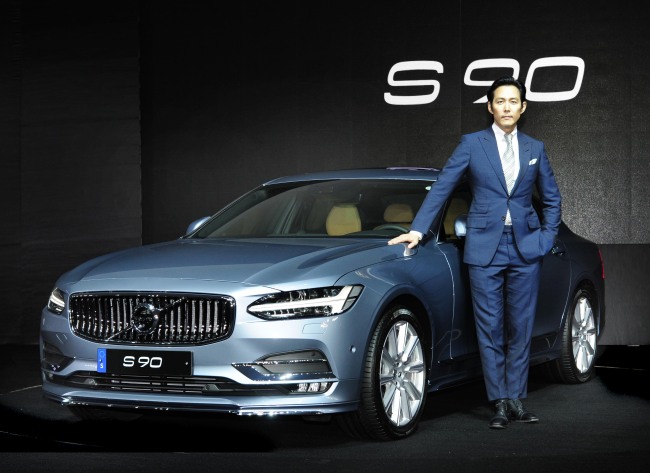 The target figure is a 22.6 percent growth from last year’s 4,238 unit sales. Until 2013, Volvo sold an annual 1,960 vehicles in Korea. But the sales have more than doubled over the past three years in a market that used to be dominated by German carmakers such as BMW, Mercedes-Benz and Audi.