The decline started in July 2015, when South Korea’s monthly exports to China fell 6.5 percent on year. 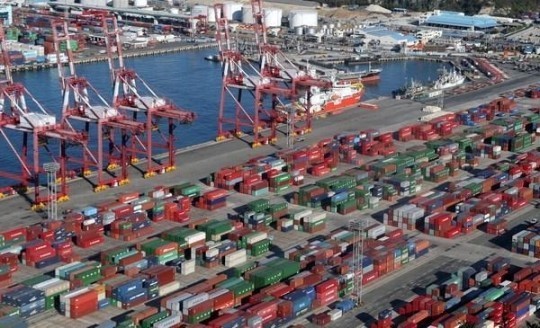 By item, exports of semiconductors and flat-screen displays and sensors continued at sluggish pace, coming in at US$2.22 billion and US$1.62 billion, respectively.

In addition to exports to China, South Korea’s exports to the US also dropped 4.7 percent in August, while that to Vietnam increased 22.6 percent.