[ The Korea Herald – Send E-mail ]
Hyundai Marine to form Mini Alliance to cover for Hanjin Shipping
By 안성미
Published : Sep 8, 2016 - 17:11
Updated : Sep 8, 2016 - 17:11
[THE INVESTOR]] Hyundai Merchant Marine will form a vessel-sharing alliance with local midsized container carriers to fill in for Hanjin Shipping that is under court receivership, the shipper said on Sept. 8. 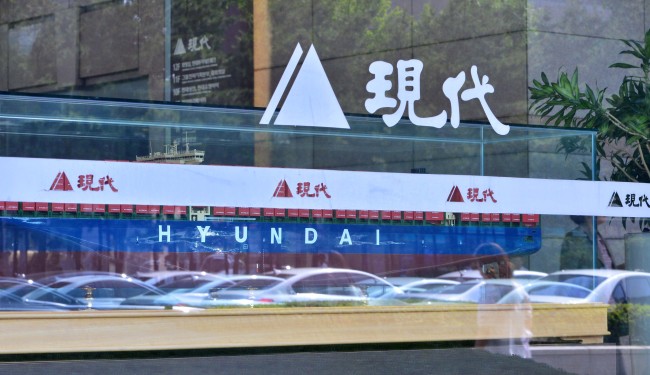 “The decision was made in order to minimize losses of the shippers on the Southeast Asian route due to Hanjin Shipping fallout and to compete with global shipping lines,” an official of HMM said.