[ The Korea Herald – Send E-mail ]
[Contribution] What is Myeongri theory?
By Korea Herald
Published : Sep 8, 2016 - 18:40
Updated : Sep 8, 2016 - 18:40
Myeongri theory is a philosophy that studies fortunetelling that has been passed down from ancient times in the East. Just as tarot card readings in the West, Myeongri theory in the East reads the combination of the Chinese sexagenary cycle and yin and yang with Five Elements. It teaches that the logos of the universe resides in the earth, that of earth in humans and that of humans in their bright mind. Therefore, since long ago, because humans and nature coexist in Eastern philosophy, people set the year, month, day and time based on the astronomical location of the sun, the moon and the earth, and tried to find the relationship between space and nature and humans. 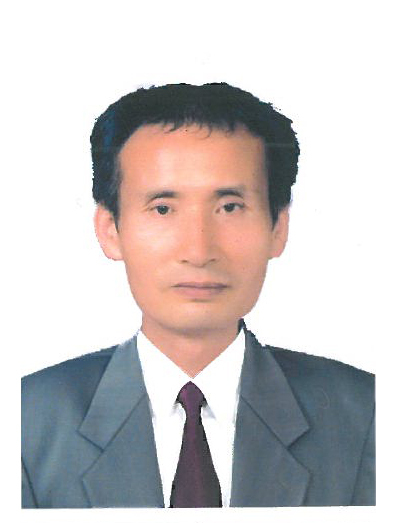 Kim Shin-yeop
The lunar calendar used in Myeongri theory is divided into 24 terms, and at every 15th day of a month a full moon rises. As such, through accurate lunar calendars, Myeongri theory sought the coexistence of nature and humans by relating nature’s cycle of four repeating seasons to mankind’s daily life. For these reasons, in the point of view of oriental philosophy, people were considered not to anticipate bearing flowers and fruits without effort, as nature does not wait for human just like running water and the flow where the lunar calendar precisely follows with the 24 seasonal divisions.

Therefore, the way that men see the world is natural law and the way women see the world is four-color. This is because only humans, among all forms of life, are able to desire a better future, overriding the basic instincts such as appetite, sexuality, somnolence and so on. Thus in Myeongri theory, humans are the final destination for all living beings, and all humans, regardless of location or culture, are the only creatures to have the desire to read fortunes.

So, predictions that occur on personal, business, or national levels, such as of future careers, investment plans or election polls, can be seen as “fortunes” in the perspective of Myeongri theory that originate from mankind’s pursuit of a better future.

From the Myeongri theory’s viewpoint, nature always circulates so it has nothing everlasting; the rise and fall of humans also share its track. Therefore, foreseeing the future, or fortunetelling, through the principle of Myeongri theory is the landmark that leads humans to the straight road. As the sun does not shine toward one spot during the daytime, everything in human society would circulate. No company could foresee its survival for sure in 30 years whatever its size. According to the principles of Myeongri theory, nature and I could become one mind, which is impossible to see or meet only if keeping a bright mind all the time with harmony between human and universe.