According to the report, Hana Bank will acquire a 25 percent stake in Lancy’s 100 million yuan (US$15 million) affiliate that is expected to be renamed as a JV between the two firms. 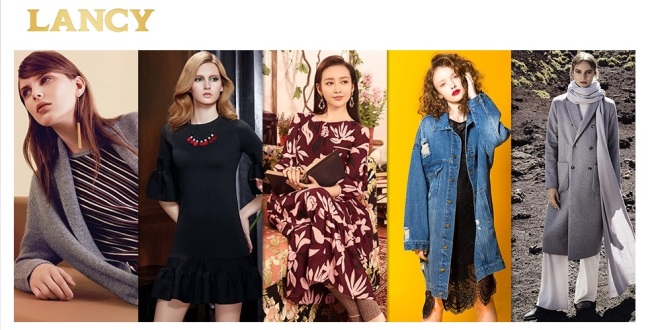 The bank will also has the right to appoint one of the five internal directors at the new entity.

Lancy, led by Chairman Shen Dongri, a third-generation Korean-Chinese, is best known for its acquisition of Korea’s infant clothing company Agabang & Co. in 2014. The deal price was 500 billion won (US$458.20 million).

It was a win-win deal for both firms. Agabang secured a distribution channel in the soaring Chinese market, while Lancy improved its business portfolio for better profitability. Lancy’s annual revenue is about 1 trillion won.

Since then, Lancy has continued investment opportunities in Korea, Edaily said.

Through the JV, Hana Bank is hoping to improve profits from its non-banking businesses.