[ The Korea Herald – Send E-mail ]
Seoul share prices forecast to remain rangebound next week
By 김지현
Published : Aug 27, 2016 - 12:46
Updated : Aug 27, 2016 - 12:46
[THE INVESTOR] South Korean share prices are expected to stay rangebound next week as investors wait for key economic indicators from major economies such as the US and China, analysts said on Aug.27.

US nonfarm payroll figures for August are due out on Sept.2, while China’s official and Caixin PMI data will be released on Sept.1. 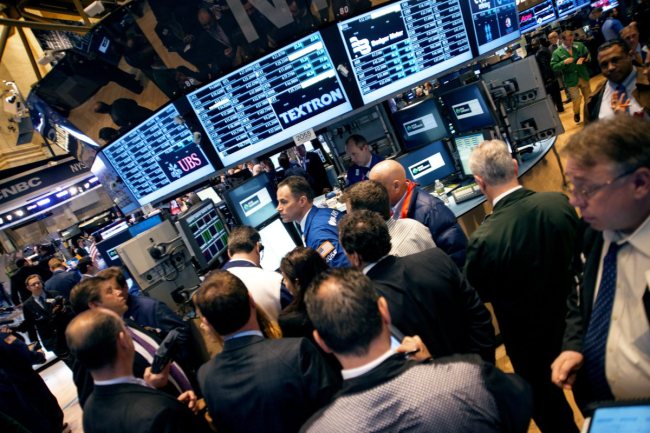 “Investors are cautious as they wait for key data, such as the US employment data, as better-than-expected figures may trigger concerns over a US rate hike in September,“ said Korea Investment & Securities analyst Kim Dae-jun.

The US Federal Reserve chairwoman Janet Yellen has not ruled out hikes by the year’s end at the bank‘s annual forum held in Jackson Hole, Wyoming this week.

Renewed concerns over a possible US rate hike weighed on investor sentiment here. The benchmark Korea Composite Stock Price Index, or KOSPI, closed at 2,037.50 on Aug.26, down 18.74 points, or 0.9 percent, from the annual high of 2,056.24 a week earlier.