According to the Korea M&A Exchange, KOSDAQ-listed companies conducted 93 M&A deals during the first half of the year. The value of the deals came to over 2.4 trillion won (US$2.15 billion). In comparison, KOSDAQ-listed companies conducted 39 M&A deals with a combined value of about 1.12 trillion won during the same period last year. 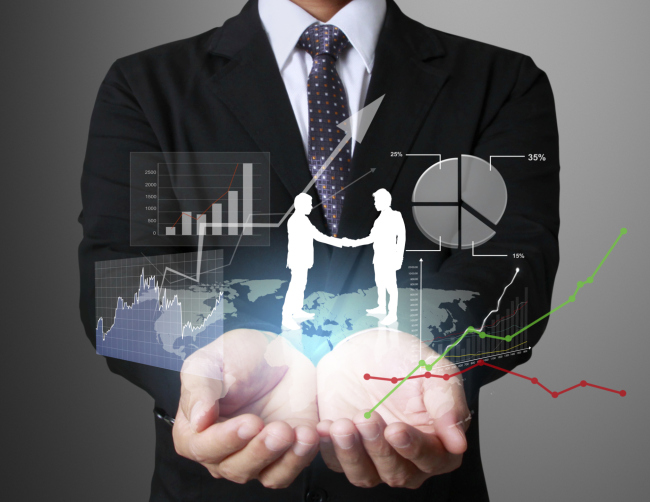 The rise has been attributed to private equity funds, venture capital and securities companies taking a more active approach to the KOSDAQ market.

In comparison, the number of M&A deals involving companies listed on the benchmark KOSPI increased by about 27 percent over the same period.