He was found on a walking trail in Gyeonggi Province. A note was later found in his car. Details on the note have not yet been confirmed. 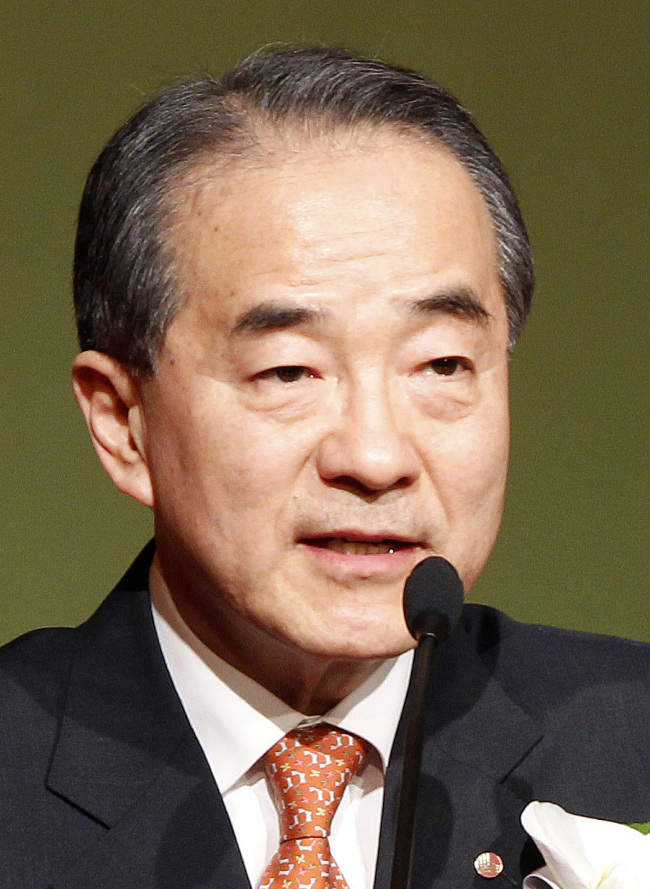 He was scheduled to appear before prosecutors Friday morning to be questioned over allegations of illegal transactions and embezzlement at Lotte Group.