[ The Korea Herald – Send E-mail ]
Tesla Model S, Model X to receive no subsidies in Korea
By 이지윤
Published : Aug 8, 2016 - 10:20
Updated : Aug 9, 2016 - 15:01
[THE INVESTOR] Tesla Motors, which is finalizing its entry plan into the Korean market possibly in November, is expected to see no benefits from the government’s consumer subsidies for electric vehicles.

The Environment Ministry and provincial governments offer 12 million won (US$11,000) to 19 million won as subsidies for each EV purchase. But the benefits are given to a vehicle whose charging takes less than 10 hours with a 7 kilowatt-hour low-speed charger. 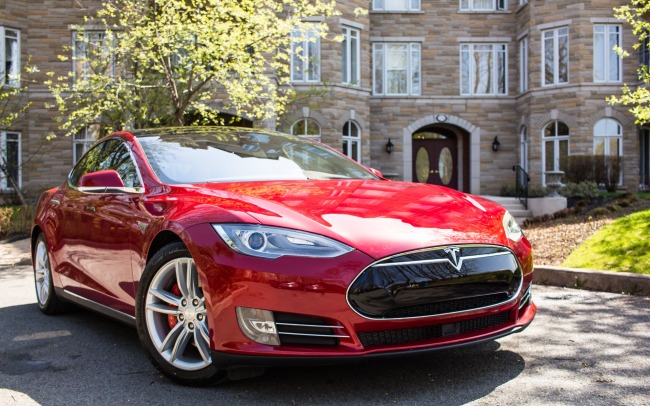 Its upcoming Model 3 with two 44 kilowatt-hour and 66 kilowatt-hour battery models meets the requirements but its launch later next year could be delayed due to the carmaker’s supply constraints.

Despite its pricey appeal, Tesla is selling more cars in countries like Norway where hefty subsidies are offered on EV purchases.

Currently, Hanam in Gyeonggi Province and Samseong-dong, southern Seoul, are cited as the potential locations for Tesla’s first Korean store.