According to Strategy Analytics, the curved-screen version of Samsung’s flagship smartphone shipped 11.3 million units in the first six months of the year, outselling its flat-screen sibling that was ranked third with 11.8 million shipments. 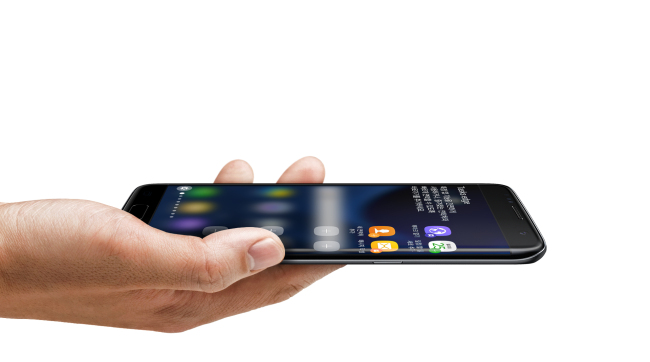 The research firm said that the total shipments of Android phones in the first half of the year increased 5 percent to 577.3 million units, while Apple’s iPhone shipments saw a 16 percent decline to 91.6 million units during the cited period.

Riding on the upbeat sales of the Edge phone, Samsung has also adopted the curved screen to its new Note 7 phablet for the first time.