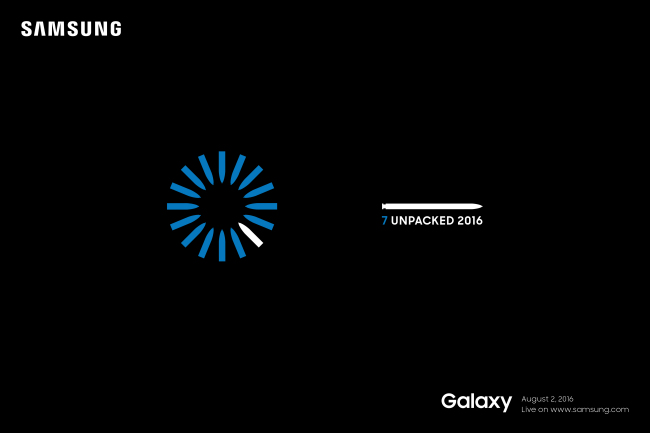 The iris scanner allows users to lock or unlock their phones in less than a second. It is considered a faster and more secure way compared to current options such as pattern unlock and fingerprint scanning.

With the adoption by the world’s largest smartphone-makers, iris scanner is expected to become a key feature in the market. Japan’s Sony and Toshiba have also developed their own iris scanner technology to supply Microsoft and Fujitsu.

LG Electronics is also reportedly talking with Toshiba to use its iris sensors for its next smartphones.

According to Techno Systems Research, shipments of iris sensors are expected to surge from last year’s 1 million units to some 15.3 million units this year. The figure could reach 115.5 million units by 2020, the market research firm estimates.