The parts units of Samsung and LG have been somewhat struggling in recent months amid cost-cutting pressure from smartphone manufacturers in a saturated market. But as their clients are focusing more on premium features especially on cameras, their dual-camera module business are recently gaining a fresh momentum. 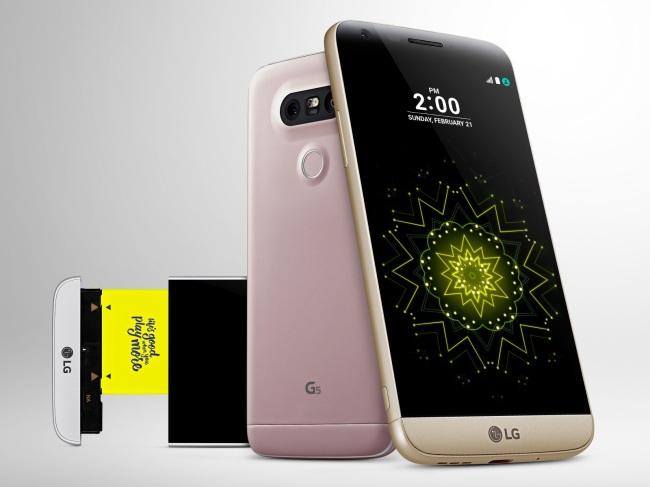 Dual-camera smartphones have two camera modules, with each of them working alone or together to improve camera functions.

LG Innotek is also said to be supplying its dual-camera modules to the upcoming Apple iPhone 7 that comes out in September. It recently decided to build a new camera module plant in Vietnam due to a possible surge in iPhone demand.

Samsung Electro-Mechanics is also expected to benefit next year as the next Galaxy S phone, tentatively called Galaxy S8, is widely expected to adopt a dual camera for the first time.

The company plans to start supplying dual-camera modules to Chinese handset makers in the latter half of this year.

“Dual cameras will make up almost one-third of the company’s total sales next year,” said Lee Soo-hak, an analyst at Hanwha Investment and Securities.