SocialNetwork Co., a local start-up which specializes in augmented-reality technology, said Monday that it has begun developing “Pororo Go” in conjunction with the animation’s producer Iconix Entertainment. 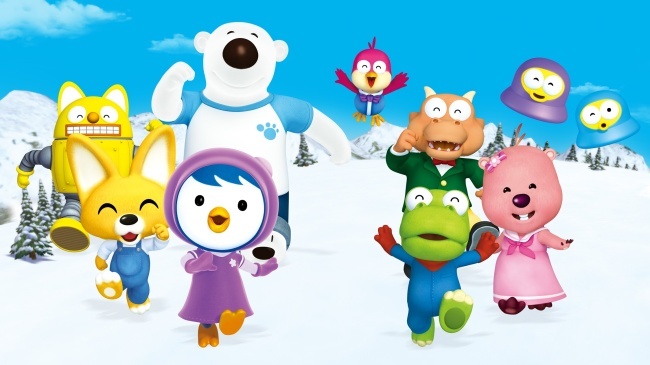 Founded seven years ago, the tech startup launched an AR-based app called “Sketchpop” last year in conjunction with Iconix. By scanning a picture of Pororo with a smartphone’s camera, the picture comes to life on the app.

SocialNetwork expects the existing users of “Sketchpop” -- around 1 million people -- and parents to take interest in “Pororo Go” upon its future release.

“As the game is meant for children under elementary school age, we will stay mindful of the potential concerns and side effects that may emerge from the game,” he said.

The two companies are also examining plans to launch an adult version of “Pororo Go” targeting Koreans in their late teens and early 20s who grew up watching “Pororo the Little Penguin,” according to Choi.

The game is slated to become available to the public as early as the end of this year.