Some firms have already pulled out, and others have put in place mid- to long-term plans for leaving Britain.

“Even before the latest referendum, South Korean companies in the UK area have been considering adjustments to their business plans due to some fundamental shifts in the European markets,” said one official of a South Korean firm operating in Britain who wished to remain anonymous.

Now with Britain’s decision to leave the European Union, those plans have picked up steam, he added. 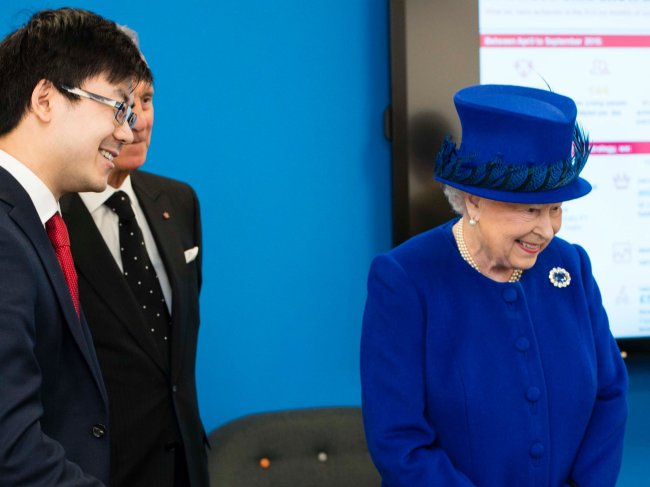 Her Majesty the Queen at Samsung's Digital Classroom in London in March. Samsung Electronics

Samsung Electronics is considering relocating its key European operations out of the UK. Currently, the firm’s UK operations are located in Chertsey -- on the outskirts of London -- and it mainly handles sales.

Industry watchers say there is the possibility of Samsung moving the subsidiary to the Netherlands.

LG Electronics moved its European headquarters to Germany’s Dusseldorf from the UK. The head of the British corporation was subsequently demoted to senior vice president from the original vice president level. There are about 200 LG employees working in the UK.

LG Electronics said the decision was based on the conclusion that Germany would be more ideal for the firm’s automobile parts operations, which LG is pushing as a new growth engine.