According to a set of plans, Samsung will also add the Korean suffix “nim” to every employee’s name, regardless of their job positions to promote horizontal communication and to increase work efficiency. 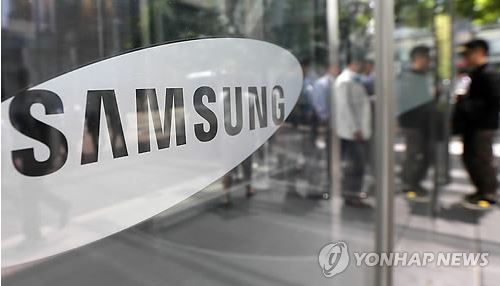 The reform plan is set to remove existing job titles like daeri (assistant manager), gwajang (manager) and bujang (team leader) and replace them with four levels based on one’s job competency. Job titles of executives are to remain the same.

“To improve Samsung’s global competitiveness and to create a creative and horizontal work culture, we are shifting from a seniority-based personnel management system to a job- and role-based system,” an official said.

The South Korean electronics giant is also set to change its current briefing and meeting culture by recommending workers to hold meetings that last for less than an hour and only requiring some workers to attend.

The plan is part of Samsung’s new corporate strategy announced in March.

To foster an innovative culture within the workplace, Samsung is trying to build a better communication culture and remove the hierarchical work environment to improve work productivity and creativity.

Such moves are seen as initiated by Samsung Electronics vice chairman Lee Jae-yong, industry sources say, adding he appears to be seeking for a breakthrough for the future of the group.