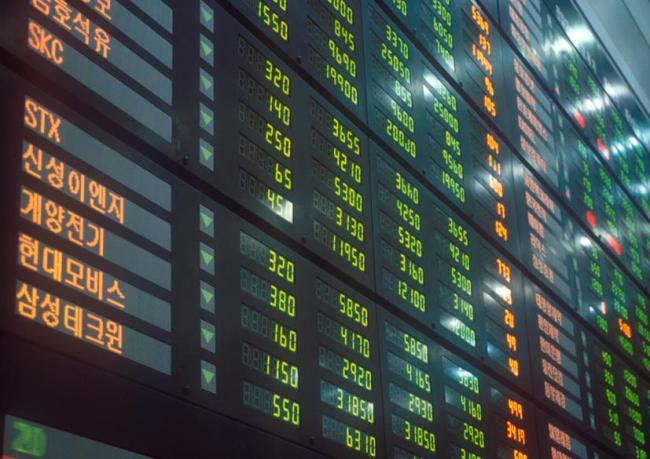 The benchmark Korea Composite Stock Price Index closed at 1,925.25 on June 24, down 3.09 percent, which was the biggest daily loss in more than four years. That was following the unexpected outcome of Britain’s vote to leave the world‘s single largest economic bloc.

“Even if some of the Brexit impact was factored into the local stock market Friday, foreigners look set to dispose of additional emerging-market stocks (including Korean stocks) to increase safer assets like the dollar and the yen in their portfolios,” Soh Jae-yong, a macro economist, Hana Financial Investment Co., said.

As demand for the dollar and the yen grows, currency analysts forecast the Korean won will further lose ground against them next week, trading in the1,200 won level against the greenback. The local currency fell the most in five years at 1,179.90 to the dollar on June 24.

Analysts said the upcoming vote to form a new government this Sunday in Spain may add uncertainties to the markets globally next week.

“If the new government is unhappy with being part of the EU, the political risks will affect the global financial markets once again,” said Yoon Yeo-sam, an analyst at KDB Daewoo Securities.

Most of large-cap stocks are expected to trade lower next week as Britain‘s departure from the 28-nation bloc will affect Korean companies’ exports to the country in the long term. It will take more than two years for the Britain to complete its procedure to drop its EU membership, analysts said.

Korean exporters have benefited from tariff cuts when shipping their products to Britain under the free trade agreement between Korea and the EU that took effect in July 13, 2011.