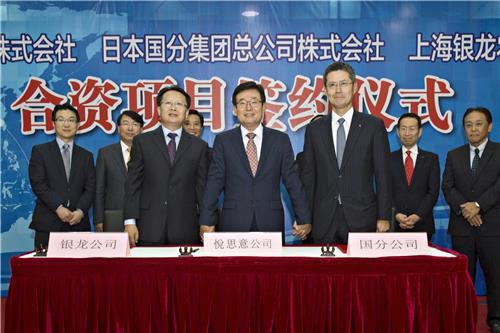 China’s foodstuff market is expected to grow by 9.2 percent annually by 2020, according to industry figures.