Park Yoo-chun, a member of the popular K-pop boy band JYJ, is under investigation after a woman in her 20s filed a complaint claiming she was sexually assaulted by Park at a local bar earlier this month, police said Tuesday.

The woman, whose identity was withheld, filed the case with the Gangnam Police Station on Friday, claiming the singer raped her at the bar in southern Seoul against her will early in the morning on June 4. 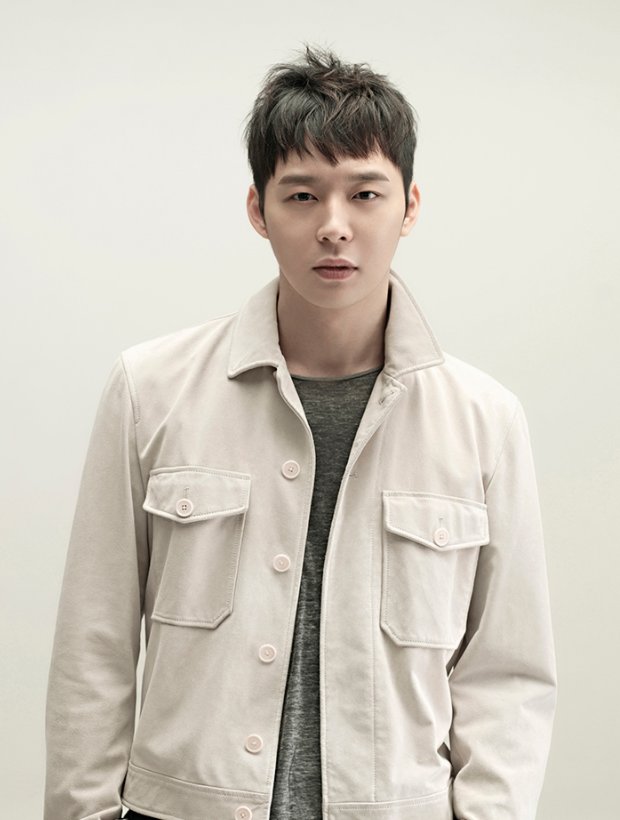 (C-Jes Entertainment)
She claimed the incident took place in a bathroom located within a room where they had been drinking together, according to police. The two did not know each other previously.

The complainant submitted her underwear as evidence. Police sent it to the National Forensic Service for a DNA test.

Police said they did not see anything significant in footage from a CCTV that was located in the hallway and that they will summon the two in the near future.

"We will not compromise with malicious threats that intend to damage a celebrity's reputation," it said, vowing to fully cooperate with the investigation to reveal the truth.

Park is currently serving his military duty as a public agent at a local district office in Seoul. (Yonhap)