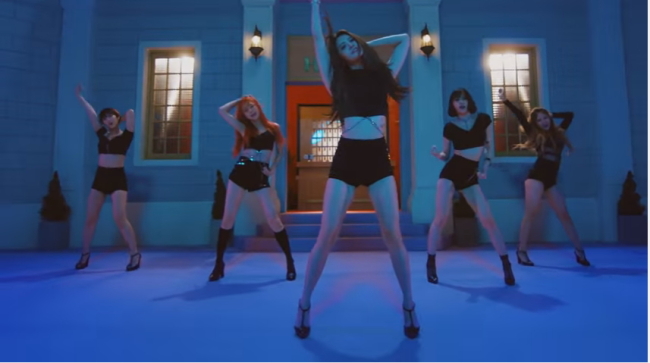 “L.I.E” was composed and written by Shinsadong Tiger, Bumi Nangi and the group’s member LE. It has a trendy melody infused with R&B, hip-hop and funk.

The group’s new album features 13 tracks, including its members’ solo and duet songs.