The project named Nanum-Car service will be operated under a partnership with four car-sharing firms including SOCAR and Green Car. 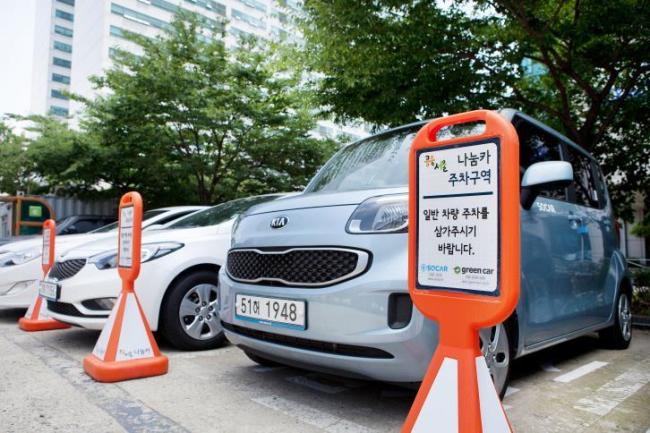 The number of car-sharing service spots will surpass 2,400 by 2018, to give a wider access to citizens.

The portion of electric vehicles will also increase from 357 last year to 663 this year and will continue to grow in order to replace operations of gasoline cars in the future. An integrated website to provide detailed information is also set to begin in October, they said.