The Seoul central court said the three accused, each identified by their last names Lim, Yoon and Oh, had connected a female celebrity and a trainee to a Korean entertainment company that owed them investment money. 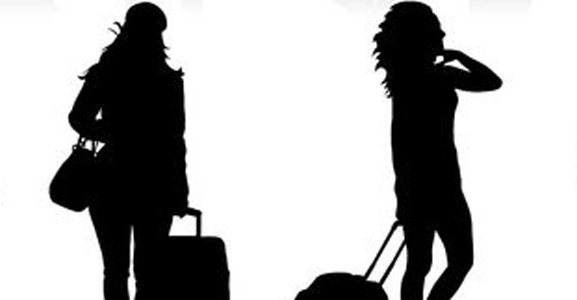 (123RF)
The company’s CEO and chairman, surnamed Kang and Park, were under financial pressure to repay the trio for their investment. Resolute to unburden themselves, they sought to broker overseas sex connections and asked Lim to be introduced to women who would consent.

Through the Lim-Yoon-Oh trio, Kang and Park found two women who were willing to fly to the U.S. to spend a night with a businessman in return for sizable monetary compensation.

Kang and Park are also under allegations of introducing two other female celebrities in March and April to businessmen.

The duo will declare their statements at the next trial.