A man was sentenced to two years in jail on Wednesday for setting his workplace ablaze in the belief that his boss was intentionally avoiding him to not pay him.

According to the Seoul High Court, the 37-year-old was working at a sofa manufacturing company in Gyeonggi Province when he decided to quit his job following a dispute between him and a coworker.

He naturally requested the boss pay him for the work he had done so far, but was enraged when the boss, after saying he would first make other pending business-related payments, couldn’t be reached for the rest of the day.

The angered man ripped through the vinyl door of the work space, sprayed the place with gasoline and lit it on fire. 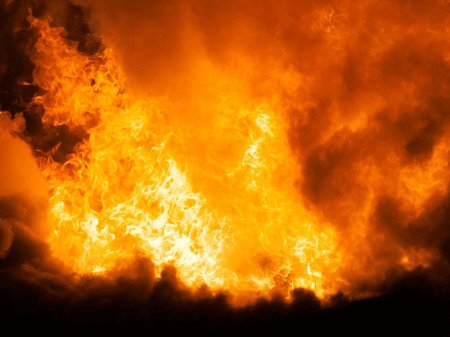 (123RF)
His arson burned down the 330-square-meter space and another neighboring establishment.

The court that tried him determined: “He strategically carried out the crime, and there was a chance this could have resulted in loss of lives. However, it appears that he impulsively committed the act under the influence of alcohol.”

The man appealed for a retrial, but the appeals court upheld the decision of the original court.