He was additionally given 40 hours of education on recovery from sexual violence. 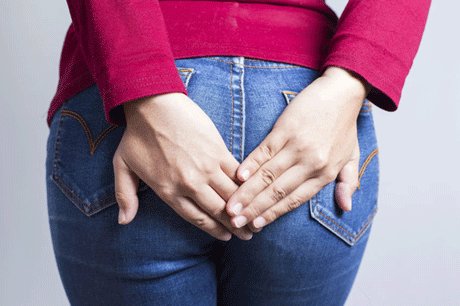 (123RF)
The 40-year-old was charged for uploading a photo of his sleeping wife’s exposed buttocks on social media in September 2014. The couple separated the following March.

The man is also accused of trespassing in his ex-wife’s residence five times in October 2015.

The judge who presided over the case explained, “The defendant is regretting his wrongdoings and the plaintiff does not wish harsh punishments.”