China's Anbang Insurance Group agreed with Allianz Group on Wednesday to acquire the local unit of the German insurance giant, industry sources said, in what would be Anbang's second takeover of a life insurer here in about a year.

The agreement calls for Anbang to purchase a 100 percent stake in Allianz Life Insurance Korea Co. from Allianz, according to the sources. Financial terms of the deal were not disclosed. 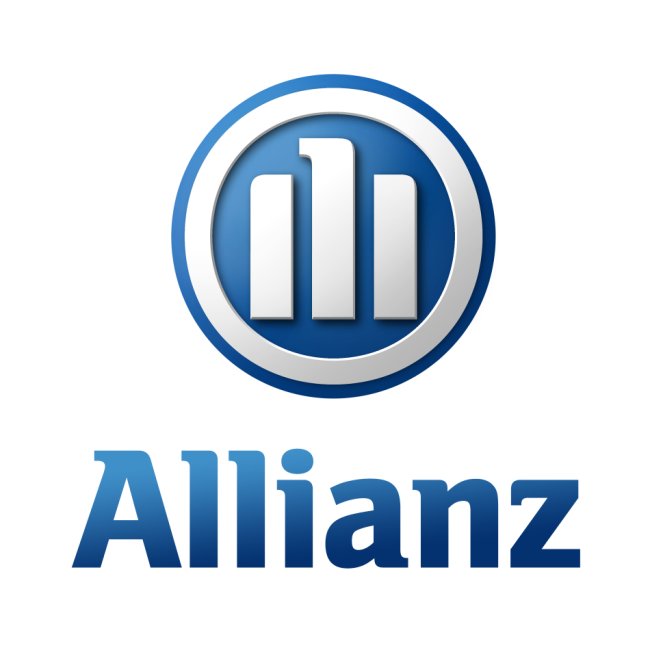 Anbang is estimated to have offered up to 300 billion won ($260 million) for the interest. The deal is pending approval from the Financial Services Commission, South Korea's financial regulator.

Allianz Life Insurance Korea is the 11th-largest life insurance company in South Korea, with its assets totaling 16.65 trillion won as of end-2015.

Allianz has been pushing to sell the insurance arm due to its worsening performance. Last year, Allianz Life Insurance Korea posted a net loss of 87.3 billion won.

Allianz Life Insurance Korea is among 10 foreign insurance companies operating in South Korea, including Lina Life and Metlife. They are all U.S. or European firms.

It would mark Anbang's second takeover of an insurance company based in South Korea. In February last year, Anbang bought a controlling 63 percent stake in Tonyang Life Insurance Co., South Korea's eighth-largest life insurer with assets of 22.57 trillion won as of the end of last year.

Anbang Insurance Group, one of the leading Chinese insurers, has been pushing to enter the South Korean financial market. In late 2014, it bid to buy the state-run Woori Bank, but the auction failed due to a lack of competing bidders.