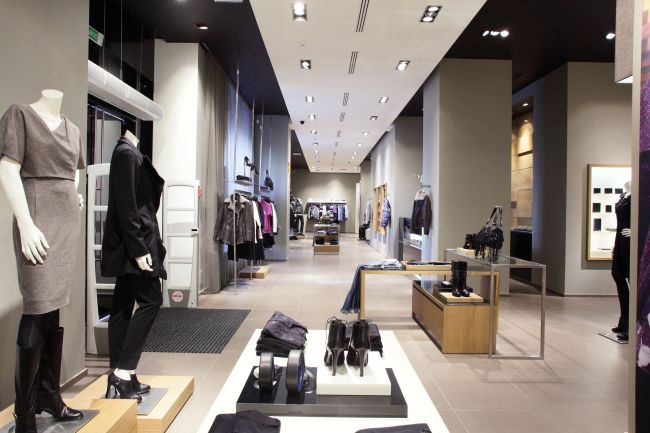 (123rf)
The unusual increase in sales in the early months is partly due to the late surge in winter fashion revenue brought on by a late winter, according to industry watchers.