South Korean police on Thursday caught an Uzbekistani con artist who allegedly swindled money out of a Syrian man with threats involving a nude picture of them together.

The Incheon Metropolitan Police Agency requested an arrest warrant for the 28-year-old woman on charges of fraud. 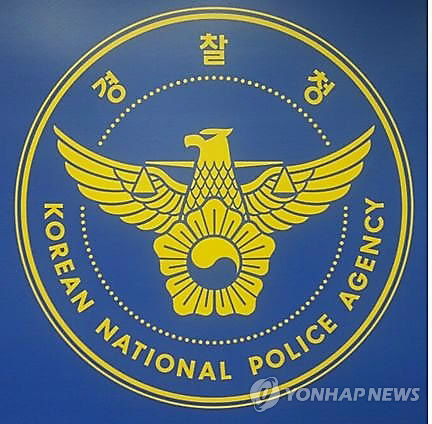 (Yonhap)
The Uzbekistani woman, who met the 32-year-old Syrian man through a friend, allegedly blackmailed him from March to December last year, getting about 7 million won ($5,800) from him.

The woman reportedly threatened to release a naked photo she took with him on social media so that his family could see it, according to police.

The Muslim man allegedly handed over the money in fear that his affair would be punished in his home country. In Syria, polygamy is lawful, but an affair without marriage is subject to criticism.

The man has run a secondhand car business in Incheon, while his family lives in Syria.

The woman is a permanent resident in Korea, works as an interpreter and lives in a posh apartment in Incheon, police said.