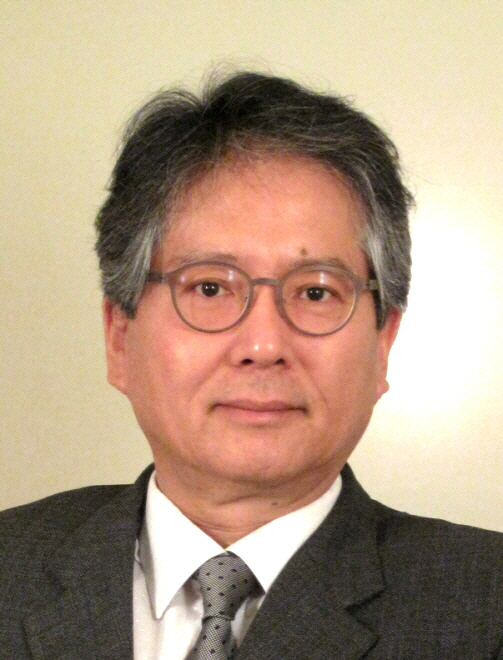 Director of Gyeongju National Museum Lee Young-hoon (Yonhap)
The veteran archaeology specialist will replace the current NMK chief Kim Young-na, who has served as the director of the state-run museum since 2011.

Lee began working at the NMK in 1982 as a curator and specialist in archaeology. He has previously served as director at national museums in Cheongju, Buyeo and Jeonju.