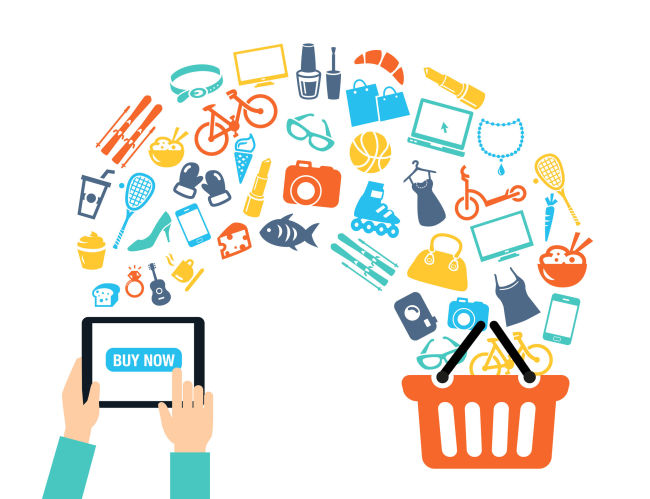 (123rf)
The KCA reported the results of a study conducted last September through October, which showed that 82.9 percent of TV shopping advertisements claiming a “TV-only” or “lowest price guaranteed” deal were selling products that were also available through online channels or were priced higher than the lowest cost.

In addition to false claims regarding availability or price, TV shopping broadcasts were also found to exaggerate or falsify statements about the products. According to KCA, 39 percent of the broadcasts described products in a way that could be misunderstood by consumers.

The agency also warned about the possibility of important contractual information being delivered only through fine print on the screen, rather than read aloud by the TV shopping hosts.

The number of complaints registered with KCA by consumers regarding these types of TV home shopping advertisements is continuously rising. The agency received 1,301 complaints last year, more than double the 597 complaints in 2014, and well above the 2013 (556 complaints) and 2012 (425 complaints) levels.