South Korea’s state-appointed media monitoring agency said Sunday that it will set out guidelines to enable Web users to request for deletion of personal data online.

Under the administrative guidelines to be proposed by the Korea Communications Commission, Web users will be able to demand that Web portals remove personal information that they do not want online.

“We have studied the rights to be forgotten for more than a year through a group composed of legal, academic and industry experts,” an official from the media watchdog said. “We plan to introduce the guidelines in the first half of the year.” 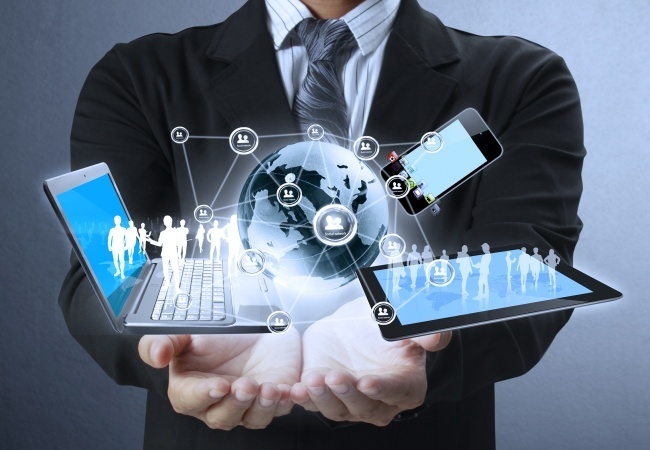 (123rf)
The European Court of Justice already set a major precedent in 2014 when it ruled in favor of the right to be forgotten by upholding a complaint made by a Spanish man who asked Google to remove search results relating to the forced sale of his house. The court said that the erasure of the information was considered “irrelevant” given the time lapse.

Under the new guidelines, ordinary people will be allowed to demand that search engines remove online information relating to themselves, even if the data was legally posted.

Controversy can surface over the criteria and standards for the removal of such personal data. Hence government officials and experts have to juggle between an individual’s privacy and the public’s right to know.

The media watchdog said it will map out the guidelines in a loose, self-regulated form, given ongoing controversy over censorship and the public’s right to know.

One sticking point is whether to give the right to ask for deletion only to those who write the posts in question. Also, it has yet to be decided whether the guidelines will only apply to large search engines or even include smaller Web platforms. The communications regulator is also mulling over whether to set up a separate body to determine what data can be removed.

The current information communications network act stipulates that only illegal information is subject to deletion. This includes the nation’s confidential data, harmful content, lewd videos and photos as well as data that tarnishes one’s reputation and privacy.

In 2007, the government introduced a rule called “a temporary measure” under the information act, which allowed online users to ask for the removal of search results that damage reputation.

The rule compelled the nation’s largest portal sites Naver and Daum to block access to the information in question for the first 30 days and then to permanently delete it later. In 2014, Naver and Daum received requests to delete 337,923 and 116,261 posts, respectively. Both agreed to remove nearly 95 percent of them, according to the media monitoring agency.