Volkswagen Group and its dealers are facing another class-action suit by the Korean owners of its 3-liter diesel models involved in an emissions-cheating scandal both in local and U.S. courts, a Seoul-based law firm said Wednesday. 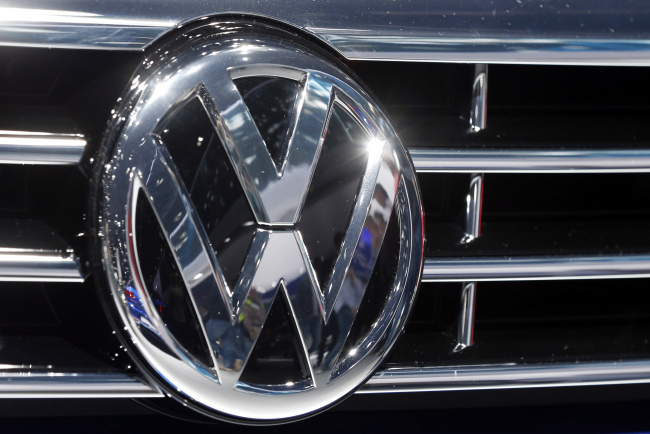 The move follows the admission by the embattled carmaker to the U.S. Environmental Protection Agency late last year that emissions were rigged not only on its 2-liter diesel models but also on its 3-liter vehicles. The law firm, Barun Law LLC, told The Korea Herald that it would file a suit at a U.S. court first in early February and then in a Korean court later the same month.

“We will bring the case to the U.S. court first because the automaker admitted the error (on 3-liter vehicles) to the U.S. authorities and the relevant lawsuits have already been making progress there,” said Ha Jong-sun, a lawyer at Barun. “We will file a class-action suit here too after checking the progress of the Environment Ministry’s investigation into 3-liter vehicles.”

The Korean ministry has been running tests on 3-liter diesel-powered VW cars. The date of disclosing the results has not yet been announced.

The 3-liter diesel vehicles found in the U.S. to have faked emissions through the engine electronic control unit are the A6, A7, A8, Q5 and Q7 that were produced from 2009-2016, along with the Porsche Cayenne and Volkswagen Touareg. Some market estimates put the number of these models sold in South Korea at 50,000-100,000 units.

Customers joining the class action are likely to demand that the carmaker cancels the purchase contracts and issues a full refund inclusive of a 5 percent annual interest rate.

Barun has been leading a class-action suit against the German carmaker’s 2-liter diesel models equipped with software that intentionally deceived emissions regulations. The firm currently represents about 4,200 customers owning the 2-liter models in Korea. In partnership with the U.S. law firm Quinn Emanuel, it has also filed suits against VW and its sales agencies for punitive damages for Korean consumers.

Meanwhile, the Seoul Central District Prosecutors’ Office said Wednesday that it has started its probe into a criminal suit filed by the Environment Ministry against VW Korea. In a surprising move, the ministry sued Johannes Thammer, managing director of Audi Volkswagen Korea, for failing to satisfy the nation’s legal requirements in its recall plan.

Thammer was accused of violating the Clean Air Conservation Act, which can carry a prison term of up to five years and a penalty of up to 30 million won ($25,000).

After running the first round of tests, the Environment Ministry in November revoked the certification for tested models, banned their sales and ordered a recall of about 125,000 cars. It also fined the German carmaker about 14 billion won, which drew harsh criticism from the public for being too soft.