Lee will star in TV drama series “Goodbye, My Beloved” as struggling widow and part-time employee Shin Da-hye. The show is based on the Japanese novel “Seven Days of Manager Tsubakiyama,” by Asada Jiro.

Lee will play alongside singer-turned-actor Rain, who last week confirmed he will star as male lead Lee Hae-joon, an office worker who dies from overwork and is reincarnated as a successful executive. 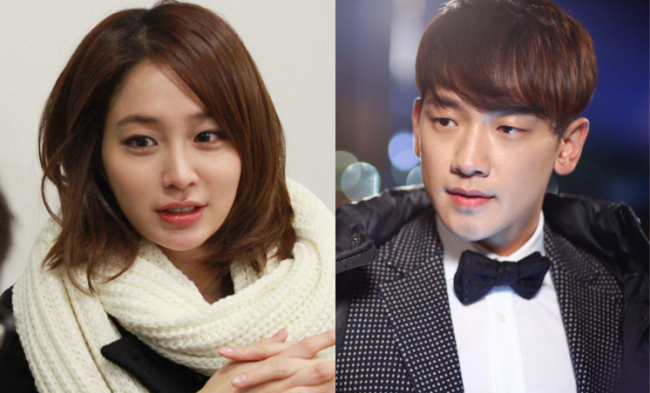 It will also be Lee’s first acting role since the adultery and blackmail scandal involving her husband, actor Lee Byung-hun, late last year, as well as the birth of her son this March.