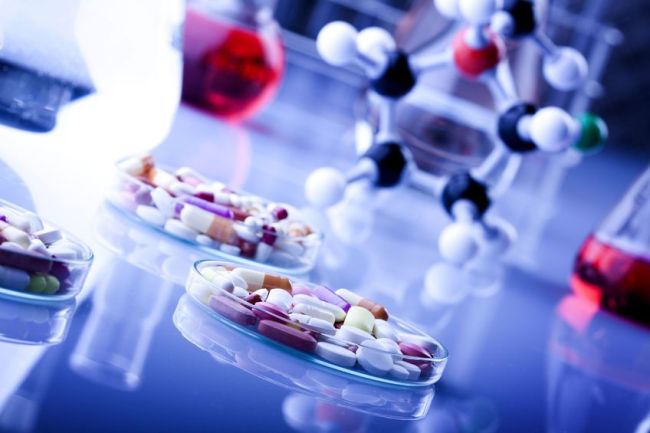 (123RF)
Hanmi Science Co. was the top performer on the local stock market this year, thanks to the two multitrillion-won deals clinched by its pharmaceutical subsidiary, data revealed Wednesday.

Shares of the Hanmi duo skyrocketed in early November, when the pharma unit sold “Quantum Project,” a portfolio of diabetes treatments, to Paris-based Sanofi-Aventis, the world’s fifth-largest pharmaceutical giant, for 4.8 trillion won.

Only a few days later, the company announced another deal with Janssen Pharmaceuticals, a subsidiary of U.S. multinational health care giant Johnson & Johnson, amounting to some 1 trillion won.

“Once a pharma licensing deal is sealed, investors need to keep an eye on whether it leads to an actual product launch, because this requires consistent results in clinical trials,” Park added.

The combined market cap of bio and health care companies on Korea’s main bourse KOSPI came in at 28.53 trillion won as of Friday, almost double the size from a year ago.