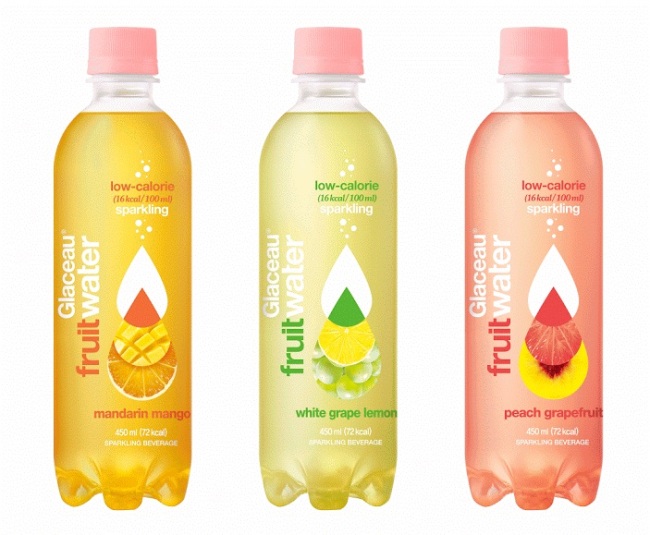 Coming in three flavors -- mandarin mango, white grape lemon and peach grapefruit -- the sparkling water drinks have become a trendy beverage targeting youths seeking something tasty but low in calories, the company said. The 450-milliliter bottled drink contains 15 percent fruit juice, and has been mildly carbonated to reach out to those unfamiliar with sparking water.

The company explained that fruitwater offers the convenience of a zero-calorie sparkling water beverage that delivers on the great taste, fun and sense of style that consumers have come to expect from Glaceau.

According to Coca-Cola, sparkling water beverages accounted for nearly $1 billion a year in sales in 2013, with a consumer base that traditionally skews older than others within the carbonated beverage industry.

“Our brand’s statement of identity -- great-tasting, naturally flavored, zero-calorie sparkling water beverage -- clearly states the product is naturally flavored, and each of the five varieties have deliciously fruity tastes, thanks to natural fruit flavors. The drink clearly inherits the DNA of the best-selling Glaceau vitaminwater as an active lifestyle beverage,” a company spokesman said.