[ The Korea Herald – Send E-mail ]
[Weekender] Seoul becomes hotbed for luxury watchmakers
Newlyweds, grooms and Chinese contribute to double-digit growth
By 배지숙
Published : Jul 31, 2015 - 20:00
Updated : Jul 31, 2015 - 22:25
South Korea has become a hotbed for luxury watchmakers from around the world, thanks to more people choosing timepieces to express their fashion, identity and, moreover, their wealth.

Global powerhouses such as Bulgari, Piaget, Chaumet, Chanel, Cartier and Rolex have been joined by lesser-known but more exotic competitors, such as Patek Phillippe, Breguet, Jaeger-LeCoultre, Vacheron Constantin, IWC, Chopard and many more, creating one of the most dynamic destination for luxury and watch-enthusiasts around the world. 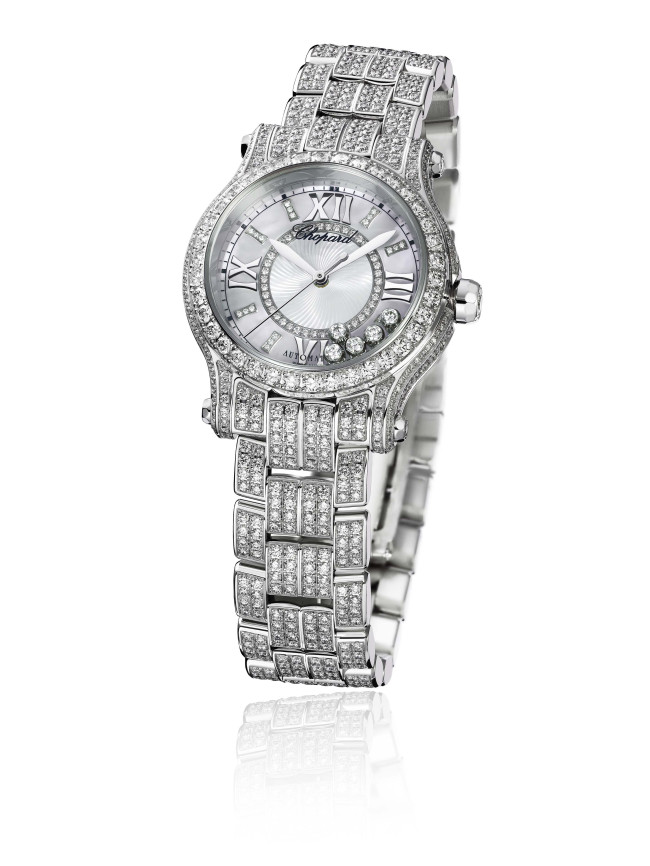 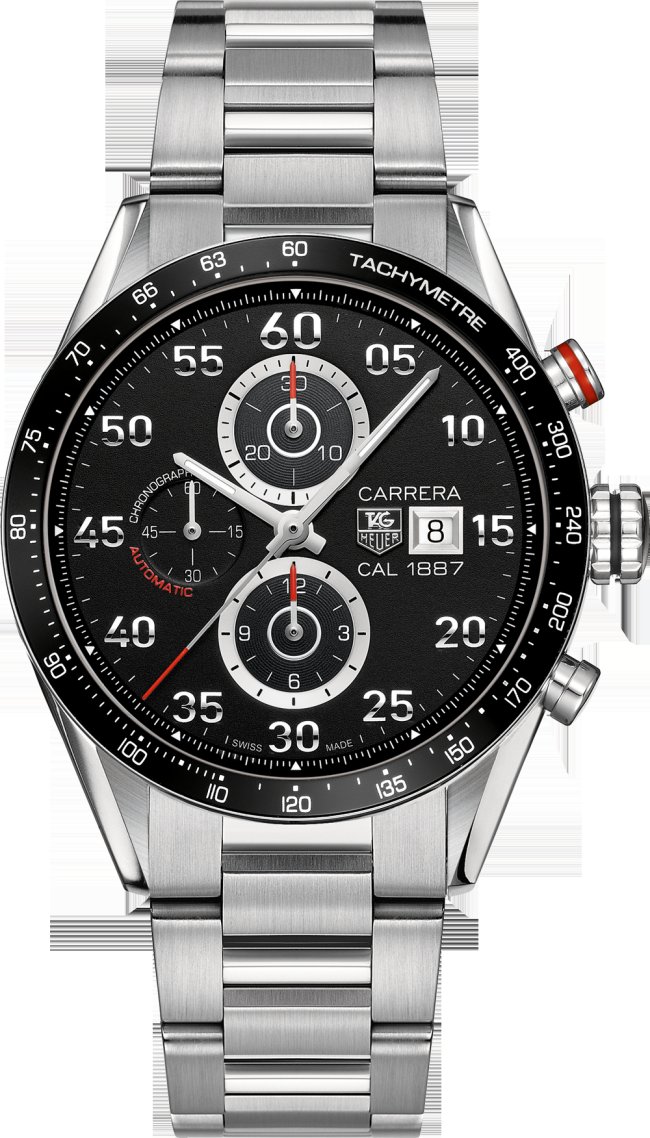 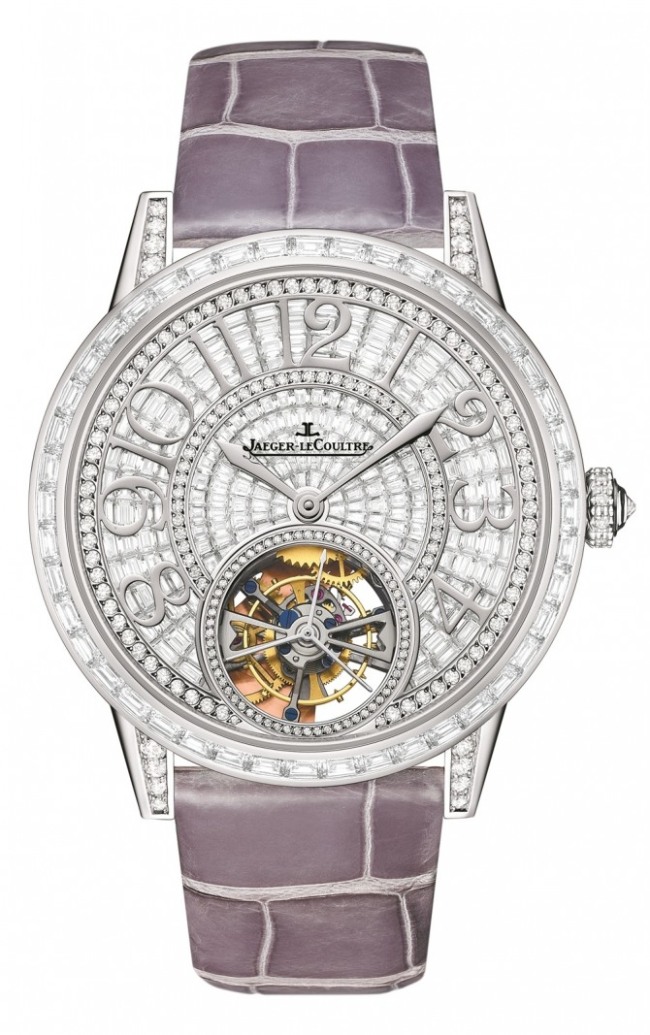 Jaeger-LeCoultre
According to market analysts, Korea’s luxury watch market is assumed to have quadrupled between 2009 and 2015.

The lion’s share of customers are young couples who buy watches for their partners before their wedding. As part of the “Yemul” tradition, where families of the bride and groom exchange gifts in order to express respect and familiarity, luxury watch sales have soared.

“We jokingly say this is a very safe market, because there are always people getting married and they tend to want a very good watch that could be cherished for the rest of their lives,” said a publicist for a Swiss watchmaker that has operated in Korea for a long time. “It is also a very good investment, because the timepieces can always be resold for a good price,” she added.

Another reason for such remarkable growth is the increasing number of men who invest in luxury watches to express themselves.

“You tend to trade up -- invest a lot of money -- in what you really care about while trading down -- save money -- in things that are less important. High-end watches are definitely worthy investments for Korean men,” said Song Ji-hye, a partner at Bain & Company.

“For a long time, luxury watches were limited to people with higher income or enthusiastic males, but recently we have seen a number of women and the younger generation showing passion,” Lee Jung-hwan, a buyer at Hyundai Department Store, said.

To win the hearts of the new generation of customers, major department stores have established “luxury watch zones” on their prestigious second floors. Carefully displayed in special-ordered glass boxes, these watches are handled with top-notch care, with sales clerks wearing gloves when touching them under subtle and luxurious lighting.

“The moment I first wore that watch on my wrist at the store, I felt like I had everything,” said one customer who recently bought a Blancpain. “When people compliment me for my watch, I feel even better,” he shrugged with smile.

But perhaps the most direct contributors to the luxury watch boom here are the Chinese tourists. Commonly referred to as “youke,” they shop overseas, especially in neighboring Korea, to save on fees imposed on luxury goods in their own country.

According to Shinsegae Department Store, Chinese customers account for 7 percent of the entire sales, but when it comes to luxury watches, their portion jumps to 20 percent. About half of the customers who bought timepieces over 50 million won ($43,000) were Chinese, the store said.

“They tend to like products with a lot of gold and diamonds, which are usually twice as expensive as others,” Park Han-su, a store official, said. Another industry insider said that the Chinese have been buying up limited editions. “Luxury watches have become a killer category,” he said.