Riding on the popularity of its Galaxy S6 Edge smartphone, Samsung Electronics is beefing up its curved-screen lineup.

The Korean tech giant will launch its two new phablets -- Galaxy S6 Edge Plus and Galaxy Note 5 -- on Aug. 13. According to industry sources on Monday, however, more marketing resources are expected to be poured into the bigger-screen version of its hot-selling Galaxy S6 Edge than the new Note. 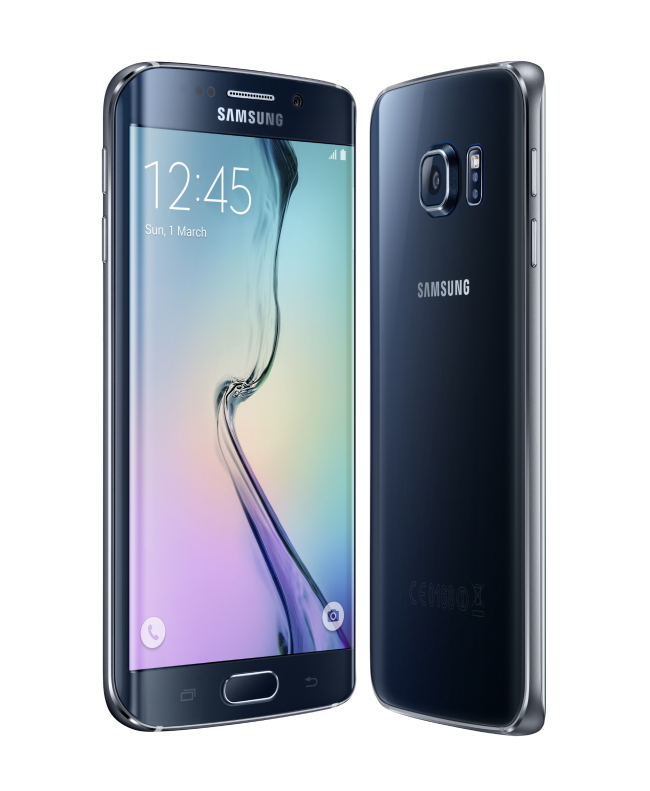 Samsung Electronics’ Galaxy S6 Edge Plus. Samsung
Sources said Samsung will roll out the Galaxy S6 Edge Plus globally, while the Note 5 will be launched in selective markets such as Korea and the U.S. where the sales of the previous Note models were traditionally strong.

A Samsung official was quoted by a Korean news outlet as saying: “Samsung has almost finalized the talks with global mobile carriers to release the Galaxy S6 Edge Plus, but the launch of the Galaxy Note 5 has not yet been decided.”

Samsung’s new strategy aims to avoid another cannibalization between its two similar products after its Galaxy S6 and S6 Edge gobbled up each other’s market shares.

Samsung has struggled to meet the strong demand for Edge phones overseas since its debut in April largely due to production constraints of the curved panel.

Industry watchers predict different targeting may help Samsung save unnecessary marketing costs for the new products, but they showed mixed outlook about the success of the bigger-screen Edge phone.

“The curved display may be an appealing design feature, but has no practical advantages,” said a market watcher.

Currently, users can check out incoming calls and text messages on the Edge screen.

Both the Galaxy S6 Edge Plus and the Note 5 are expected to be equipped with 4GB RAM and an Exynos 7420 processor, again ditching the Snapdragon chipset of Qualcomm.