A Samsung official was quoted by a local news outlet as saying that “the Korean firm has sent invitations to its customers and partners for the New York unveiling event on Aug. 13.” 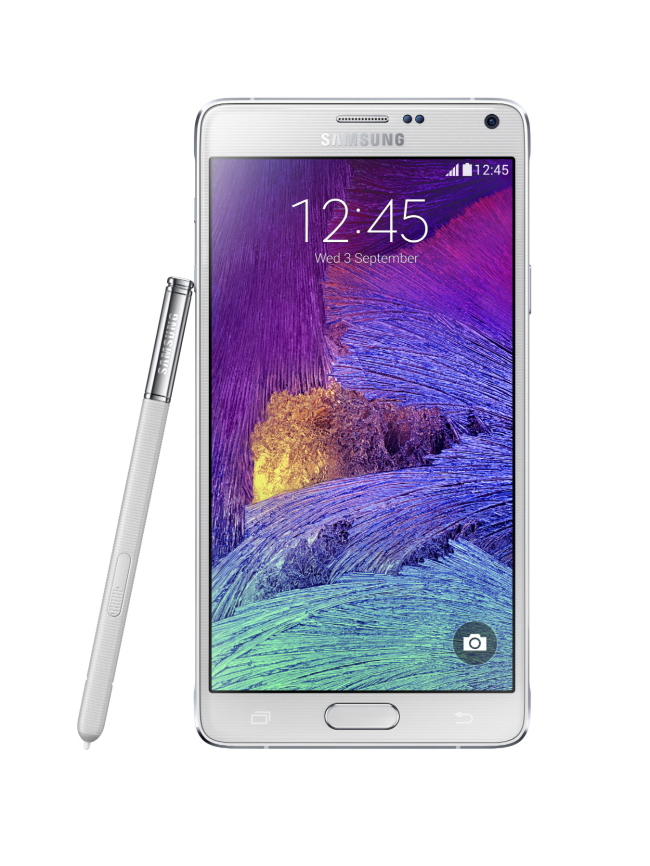 Samsung Electronics’ Galaxy Note 4. Samsung
It had been rumored that the launch event would be advanced to Aug. 12 from the usual launch at the IFA electronics trade show in Berlin, Germany, in September.

The Note 5 will be the first model of the Note lineup to be unveiled in the U.S. city.

The Seoul-based tech behemoth launched its Galaxy S4 and smart TV models in 2013 in New York.

It is said that Samsung has moved up the launch of the Note 5 from the traditional September release to take on California-based Apple’s new iPhone, expected to be unveiled in September.

Apple dealt a blow to Samsung when it rolled out its iPhone 6 and 6 Plus a week ahead of the introduction of Samsung’s Galaxy S6 and S6 Edge in September last year.