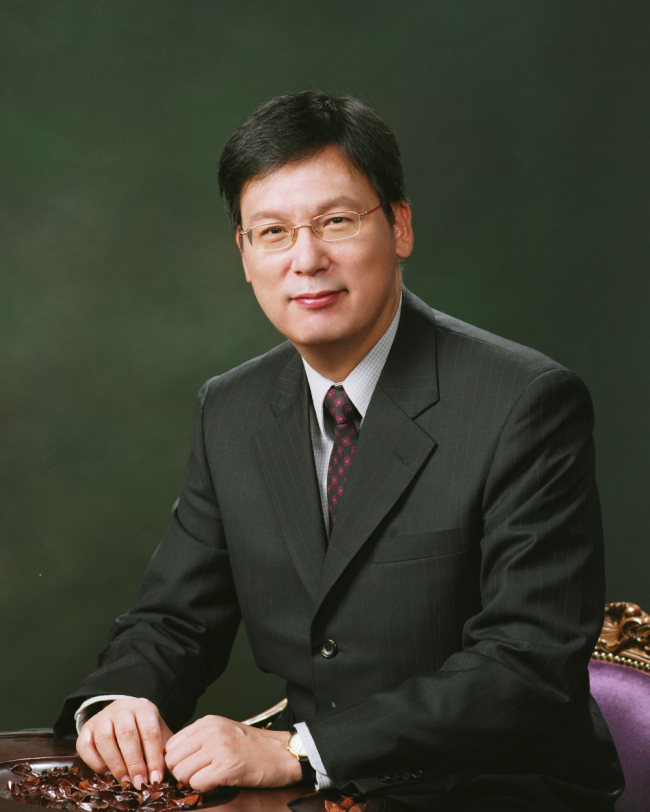 Son Jae-young, professor at Konkuk University’s Real Estate Department.
According to property market expert Son Jae-young, Koreans may have to accept the system’s disappearance. Jeonse is not a welfare system, he points out but was designed on economic grounds, and market conditions may mean it will fade away.

“This means that the market may choose at any time to expand, shrink, or even abolish the system, should the economic circumstances so require.”

The rise of jeonse in the 1960s and 1970s may be attributed to the rapid urbanization and the high deposit interest rates ― neither of which are current trends, the professor explained.

“Back then, house lessees who sold off their agricultural land and rushed into cities preferred paying a lump sum as a jeonse deposit to paying monthly rent,” Son said.

“Leaseholders, too, could easily make profits by saving that deposit in banks and by selling off their houses later at a higher price, so both counterparts had something to gain from the deal.”

But in the current real estate market ― with the central bank’s key interest rate about to fall below 2 percent and house prices stagnating ― jeonse leases are no longer an attractive option for property owners.

“Why would house owners want to put out their house on jeonse when it is much more profitable to take a mortgage or turn to monthly rent?”

It is now almost inevitable that Korea will follow the rest of the world in using monthly rents for accommodation, according to the professor.

“There is, of course, the possibility that housing prices will take an upturn, in which case house owners may turn their eyes back to jeonse-leasing,” he said.

But Korea’s real estate market has already entered a transition stage and the jeonse sector is likely to diminish further in the upcoming years, he added.

Also, even if house owners decided to maintain jeonse, it is their right to increase the deposit amount as they have to bear the financial burden of taxes, maintenance expenses, and depreciation ― and reduced benefits from low interest rates, too.

Many tenants who have had to switch from jeonse to monthly rent are not taking the news easily. Their protests are putting pressure on the government to step in and take action.

But the government has long remained neutral on the jeonse issue, refraining to interfere directly in the market, the professor said.

“The government’s role is neither to actively boost nor to deter changes in the market, but to help out those who may suffer during that market transition through subsidies or low-cost housing,” he said.

“In most advanced countries, people pay up to a third of their income as monthly housing rent, and this may be an economic reality that Korean society may have to face in the coming years.”