[ The Korea Herald – Send E-mail ]
[Newsmaker] Is Lee coming to fore in Samsung empire?
By Korea Herald
Published : Jan 19, 2015 - 21:46
Updated : Jan 19, 2015 - 22:39
When it was reported that Lee Jay-yong would host an annual meeting of top and new executives of Samsung affiliates, market analysts viewed it as a signal that he was coming to the fore on behalf of his sick father Lee Kun-hee. 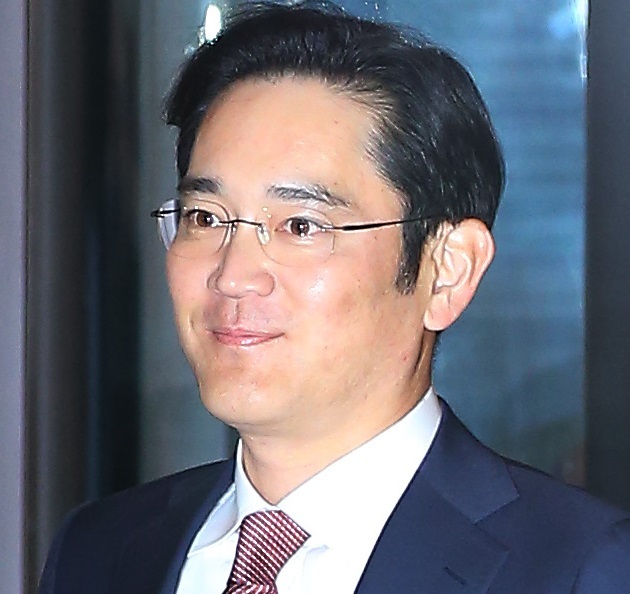 The annual gathering, aimed at greeting Samsung’s new presidents and strengthening the business group’s solidarity, has drawn media attention every year. Remarks at the dinner tables have made headlines the next morning.

Chairman Lee Kun-hee has presided over the previous annual meetings, but Monday’s event was marked by his absence as he is still bedridden after a heart attack last May.

On behalf of the chairman, his only son and de facto heir Jay-yong greeted the new presidents of the Samsung affiliates.

He was also joined by the chairman’s aides and Samsung vice chairmen Choi Gee-sung and Kwon Oh-hyun, along with Samsung Electronics presidents Yoon Book-keun and Shin Jong-kyun. 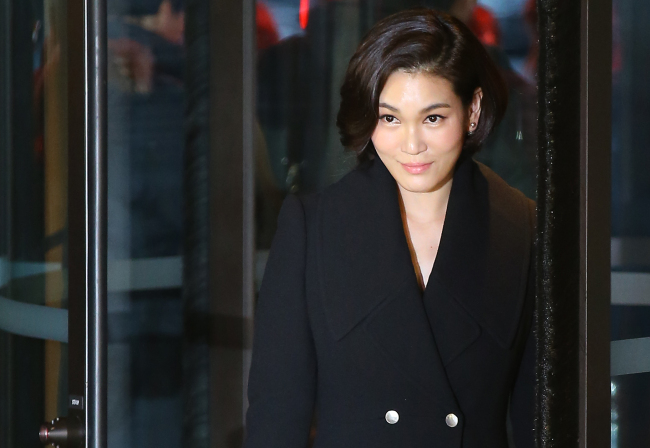 Although Samsung said Jay-yong was “just a participant at the event,” many suspected that he would serve as the main host of the supper, heralding the era of new management led by the vice chairman himself.

All eyes are surely on the long-anticipated new chief and what he would ask the top brass of the business entity at the symbolic dinner event to weather the current difficulties faced by the conglomerate.

Many market analysts and industry experts said Samsung is now stuck in a predicament as its flagship Samsung Electronics is losing steam.

The electronics giant is expected to see its 2014 profit drop around 32 percent on-year.

In order to get back on track, the group has streamlined its business structure through dramatic mergers and acquisitions, sales of some affiliates and initial public offerings.

It sold four petrochemical and defense business units including Samsung Techwin and Samsung General Chemicals to Hanwha Group last November, following the IPO of its IT solutions developer Samsung SDS.

Samsung Electronics’ bloated smartphone business unit has been streamlined with hundreds of executives and employees transferred to different businesses or laid off.

At last year’s dinner event, Jay-yong reportedly encouraged the Samsung executives to “ride out uncertainties of the future together.”

The media and industry community will not only pay more attention to what he might say at the Monday dinner meeting but also through this year.