The Seoul High Court sentenced Monday the man, only identified by his surname Kim, to a six-month prison term with a stay of execution for one year after being found guilty of causing damage. 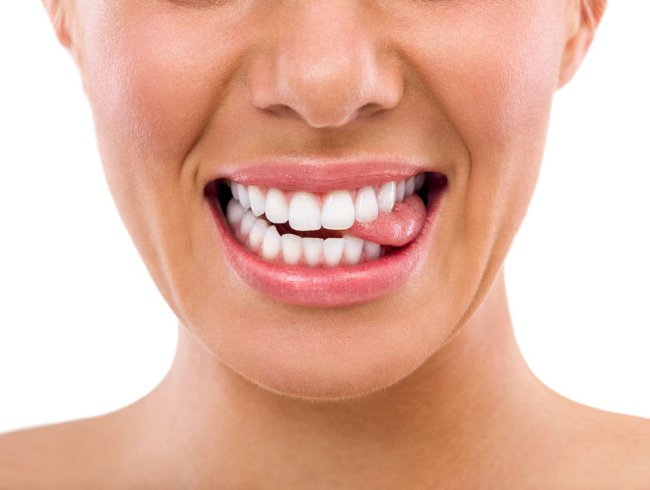 (123rf)
Kim, 23, had been indicted on charges of biting off a part of the tongue of a woman, known to be an acquaintance of his girlfriend, as she forcibly tried to kiss him while intoxicated in June 2013.

Kim was drinking alcohol with his girlfriend and her acquaintances that day. The woman lost 2cm of her tongue.

During the court hearing, Kim claimed that he acted in self-defense to stop the woman from sexually harassing him. A man’s right for “sexual self-determination” should equally be protected like that of women, Kim said.

The court, however, ruled that his action cannot be considered self-defense.

“The accused could have resisted by pushing the woman away, but he forced his power on her to bite and cut her tongue,” the court said. “The action was beyond what our society can understand.”

In the lower court, the accused initially received a one-year jail term with a two-year suspension of its execution, but the upper court reduced the sentence.