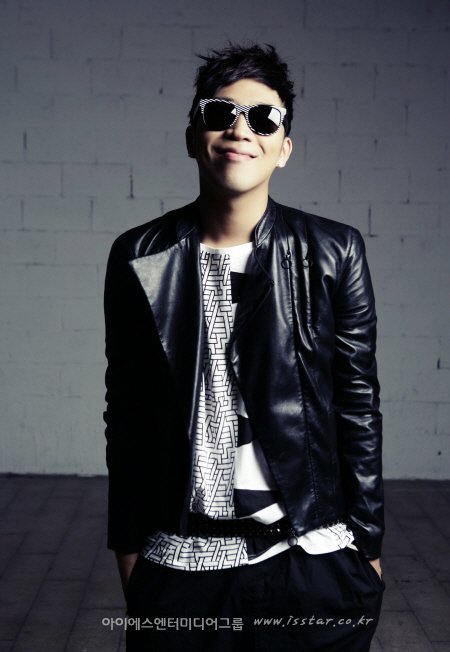 MC Mong. (IS Entertainment Group)
The embattled South Korean hip-hop artist MC Mong, who was once mired in controversy over draft evasion, topped major local music charts with his latest track for the second straight day.

As of Tuesday morning, the single “Did you miss me?” off his sixth full-length album “Miss Me or Diss Me,” took the No. 1 spot on all 10 online real-time music charts including Naver Music, MelOn, Daum and Mnet after its release on Monday.

The 13-track album comes five years after the release of his previous full-length album, “Humanimal,” in 2009. The funky title song, featuring Jinsil of vocal group Mad Soul child, tells of MC Mong’s inner conflicts before he returned to the K-pop scene.

MC Mong’s unexpectedly strong performance on the music charts surprised the K-pop scene as the public anger towards him still remains over his alleged draft dodging.

The 35-year-old rapper kept low for nearly four years after being charged with deliberately delaying his military duty in 2010.

MC Mong allegedly paid dentists to pull out two of his teeth to be exempted from the mandatory military service, although he claimed that the procedure was for medical reasons.

Given the persistent public outcry, it remains unclear whether he will make any appearance on TV to promote his album.

MC Mong debuted as a member of the hip-hop group People Crew in 1998. The artist rose to prominence after appearing on the MBC sitcom “Non-Stop 4.” After he launched his solo career as a rapper in 2004, his upbeat music and comedic style gained broad popularity.