On any day of the week, especially on the weekends, you can see groups of people heading out to hike the nation’s abundant and easily accessible mountains.

This trend has contributed to the growth of the outdoor clothing market. However, hiking is no longer considered Korea’s only outdoor activity. An increasing number of people are enjoying camping, mountain biking and rock climbing.

Hiking in Korea, which was once mainly a social activity in the old days, has become a more serious leisure activity since the late 2000s.

Along with this transition, people have begun to pay more attention to outdoor fashion, unlike 10 or so years ago when sneakers and shorts were enough.

This led to a rapid growth, making Korea the biggest outdoor clothing market after the United States.

As well as the increased number of people enjoying outdoor activities, several other factors have contributed to the growth of the market.

For example, The North Face ― one of the top selling outdoor brands in Korea ―recently released the VX Jacket, an ultralight, water-resistant thermal jacket. 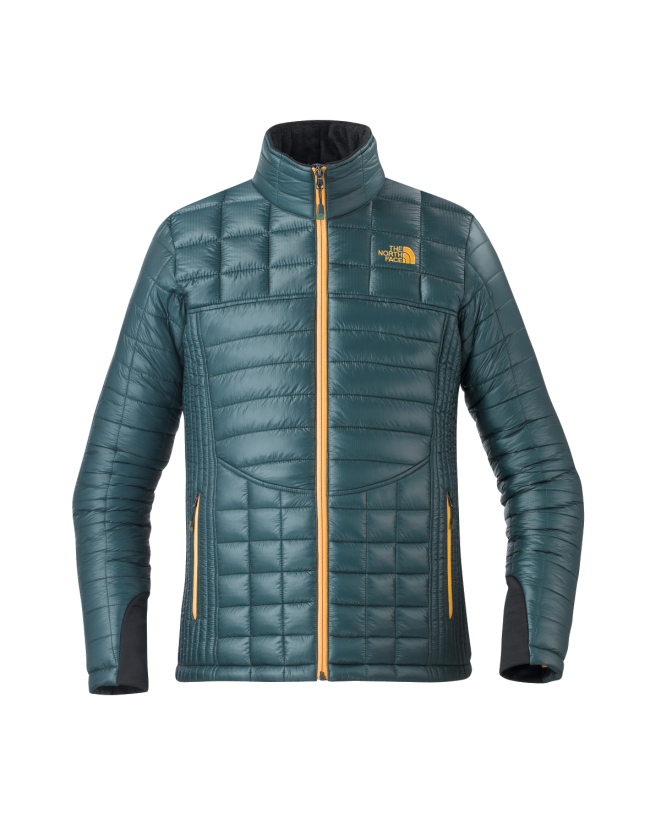 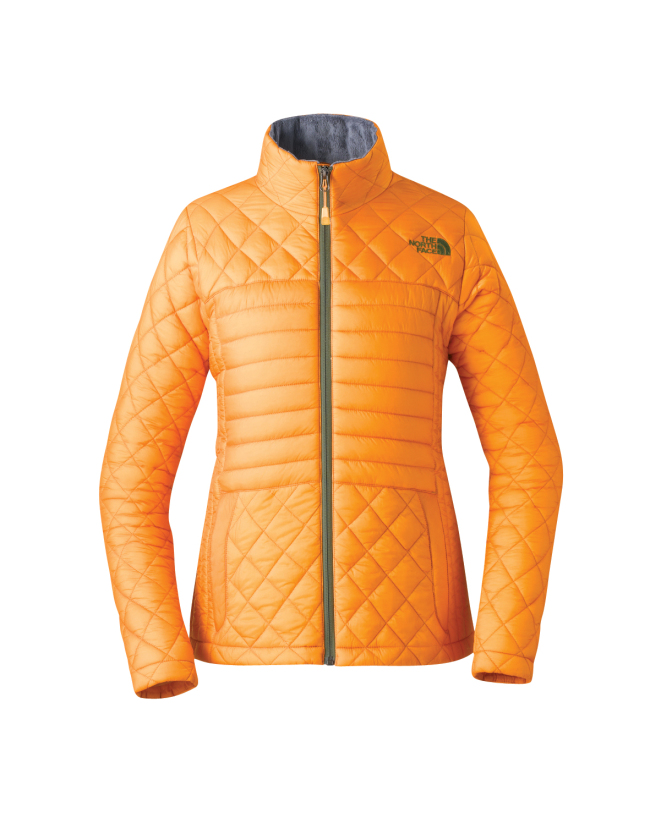 VX Dynamic Jacket for women (The North Face)
K2 Korea, another major outdoor brand, has also released a new heavy down jacket called Marjoram IV, the fourth jacket of the steady selling K2 Marjoram series, made with Hungarian goose down to enhance the heat retaining function.

Fashionable high-function clothing is especially popular among teenagers and 20-somethings.

Furthermore, the companies have endeavored to widen the customer base, which used to consist mainly of men, by targeting different age groups, including women and children, with more segmented product lines. 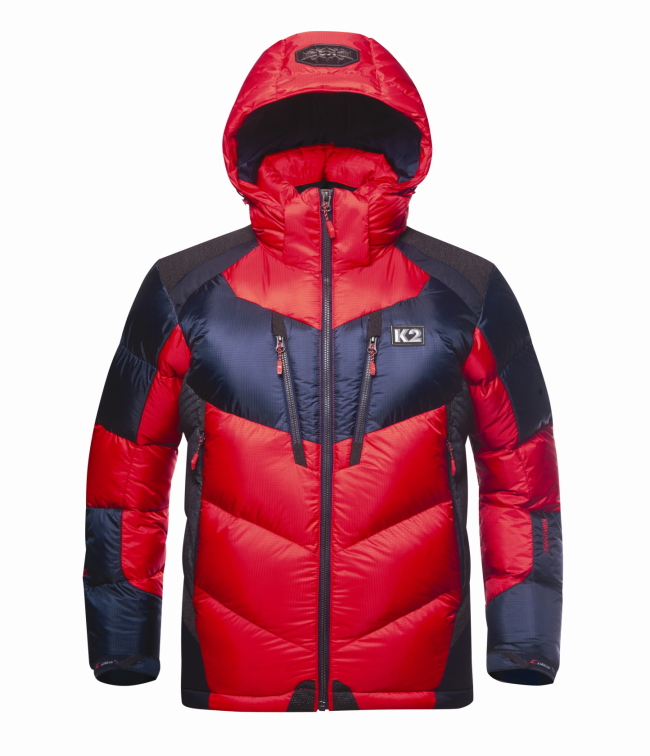 Marjoram IV (K2 Korea)
Market watchers attribute the companies’ aggressive marketing strategies, with extensive TV and radio campaigns and the use of celebrities as models.

They have also focused on outdoor gear such as hiking boots, bags and hats. These it ems have become necessary for brands to survive in the market, as it has become crowded with competitors, including sportswear companies.

Outdoor gear is estimated to account for one trillion won or about 15 percent in the domestic outdoor market, which is estimated to be seven trillion won, according to the industry source. This rate is expected to grow to 20 percent this fall as a number of companies are planning to increase the proportion of gears.

“Outdoor gear requires more detailed techniques in terms of materials, cushioning effect and needlework,” an industry source said. “It takes a long time for the fashion industry to acquire these techniques, which means outdoor brand companies will be able to take advantage of this opportunity and occupy the market in advance.”

Kolon Sport, a local outdoor brand company, has recently released hiking boots and sneakers with outsoles for hiking, as well as casually designed bags that can be used for any occasion, such as MOVE-V. They are also planning to release waterproof hats and fur hats soon. 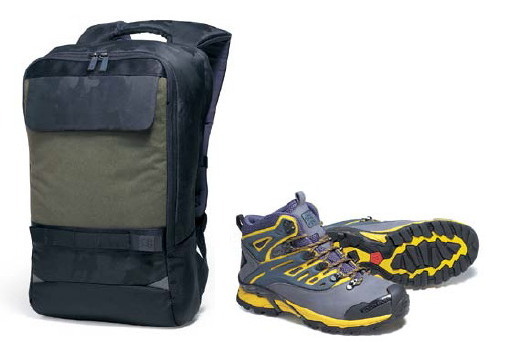 MOVE-V, High Max (Kolon Sport)
However, as much as the market has grown, the expensive prices of some of the brands have become a social issue.

The companies have adopted high-price policies to maintain a high-class image. On top of that, there are overseas outdoor brands such as Moncler and Canada Goose that cost over 1 million won.

The industry sources said that the companies’ excessive pricing should be rationalized by price comparisons of brands. But there are consumers who would still pay over the odds to follow the trend, the industry source said.