The 33-year-old rapper is to make his first official solo release with his upcoming album “Redingray,” two years after his first EP “Rhythm is Life.” 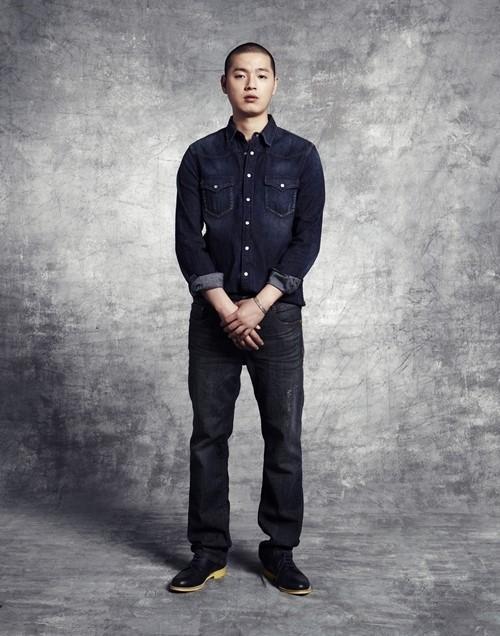 (Ameba culture)
The album’s name reflects his greed, aspirations and fantasies, represented by red, while living in a gray city.

His album is to drop online at noon on Oct. 16, and in stores the next day.

Dynamic Duo, one of the country’s best-known hip-hop acts, debuted in 2004 with the studio album “Taxi Driver.” It became the best-selling hip-hop album in Korea.