A Korean report stated that Taiwanese photographers and reporters declared a boycott against JYJ, with about 50 of them leaving the press conference. The agency, however, responded that the report was “exaggerated” and “misleading.” 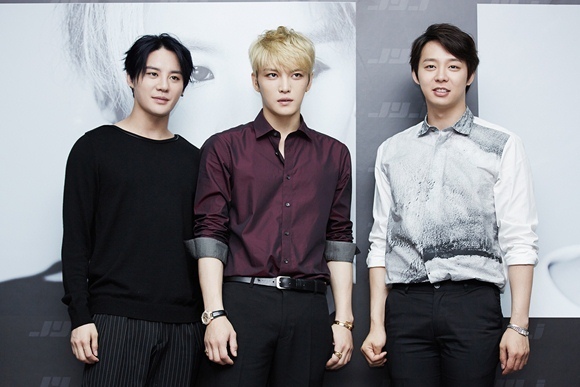 JYJ (C-JeS Entertainment)
“There may have been a slight misunderstanding in communication when the emcee asked that camera flashes not be used. Five to six photographers were displeased by his attitude and filed complaints, but came back to the press conference and proceeded with the interview,” an official of JYJ’s agency, C-JeS Entertainment, was quoted as saying.

“JYJ actively participated in the interview despite the unexpected situation, and held poses for the photographers,” the agency added.

JYJ is currently participating in its world tour “The Return of the King,” and held concert in Taiwan on last Thursday.