The group’s first compilation album “The Best,” released on July 23 in Japan, climbed to the top of Japan’s Oricon charts and maintained the No.1 slot on the weekly and daily album charts for 14 and 12 days, respectively. 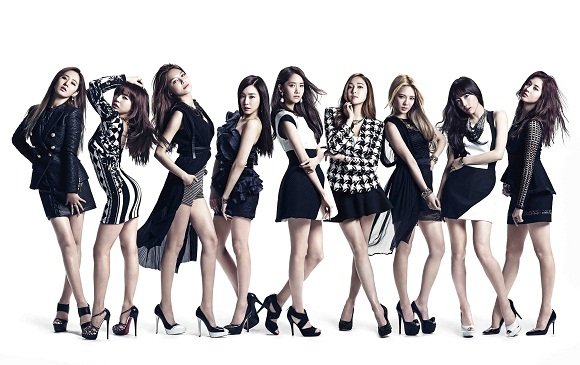 (SM Entertainment)
It marks the third time for the band to rank at the top following its first full-length album “Girls’ Generation” in 2011 and third full-length album “Love & Peace” two years later, a new record for a non-Japanese Asian female act.

This is the second time a K-pop artist has topped the Japanese music chart for two weeks straight, with the last being BoA’s third full-length album “Love & Honesty,” releasing in Japan in 2004.

Meanwhile, the group’s latest album is composed of 18 of its hit songs including “Genie,” “Gee,” and the Japanese version of “Mr.Mr.” among others.